Raseborg is a paradise for lovers of quality locally-produced food. There is a dense network of local food lovers, producers and organic farms. A number of farmers sell their products through farm shops, markets and harvest festivals. In recent years Raseborg has also received a welcome influx of artisanal producers in the form of dairies, microbreweries, bakeries and even a distillery. Additionally, forests and meadows offer up a rich variety of wild herbs, berries and mushrooms.

Did you know that there is an exceptionally dense network of local food producers and organic farms in Raseborg? Raseborg is a foodie’s paradise! Locals and tourists alike can enjoy the wide variety and delicious tastes of local, organic food. Raseborg also hosts the Finnish Championship in Food Craftsmanship at the Novia University of Applied Sciences. Here you can also participate in the renowned Slow Food Festival in Fiskars. In most supermarkets in Raseborg you can find local, seasonal products for sale, especially in summer. If you fancy beverages from the local breweries, you’ll find local beers, ciders and soft drinks in supermarkets, restaurants and pubs.

By joining the Facebook groups REKO Ekenäs and REKO Karis, you can buy products and raw ingredients directly from the producers themselves. 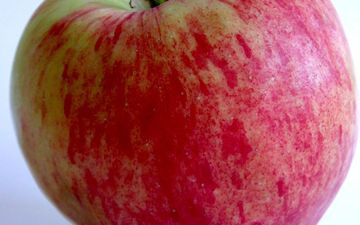 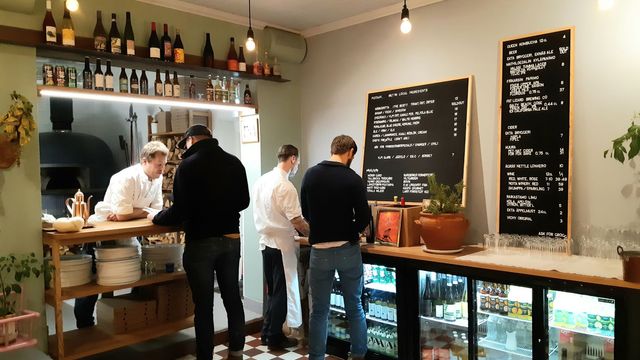 Restaurang YLP! make their tasty pizzas of local foodstuffs according to season. Your Local Pizza!... 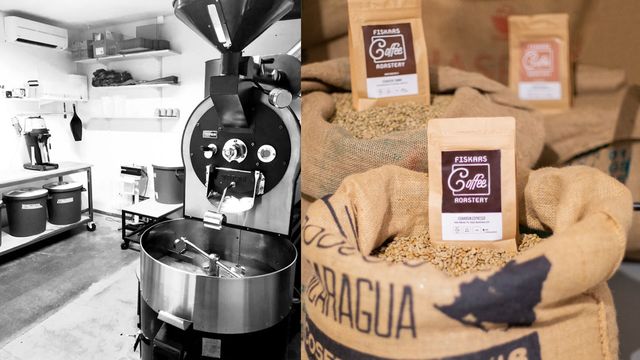 Fiskars Coffee Roastery & Tea Company is a small artisan roastery in the heart of the Fiskars ironwo... 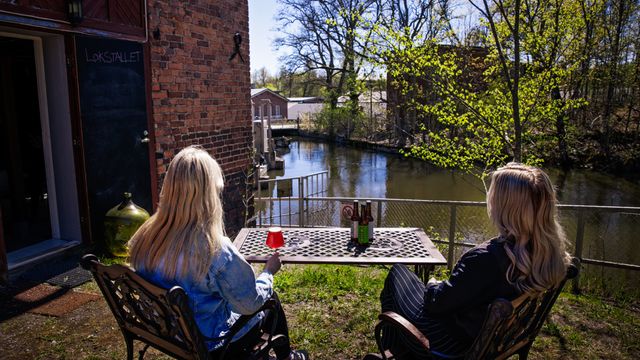 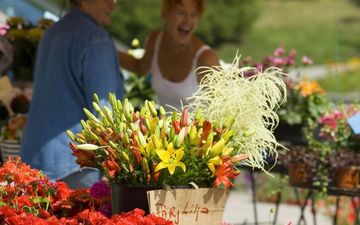 In the centre of Ekenäs, you find the beating heart of the town, namely the market square. It is cal... 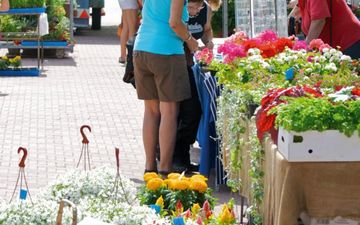 The market square in Karjaa is located on the pedestrian street on Kauppiaankatu. Market trade on We... 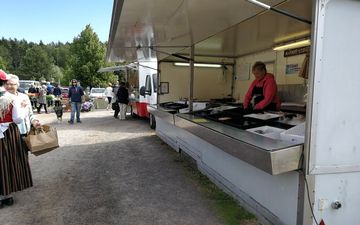 A small-scale market in Pojo on Friday afternoons. Fish for sale at 1-5 p.m.... 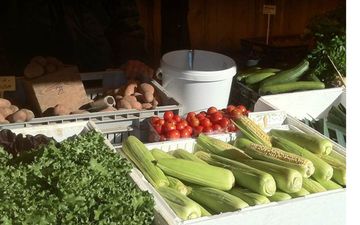 Bromarv summer market is a meeting place for locals and summer residents The selection of goods incl... 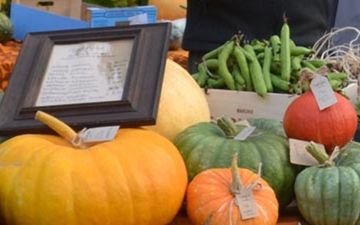 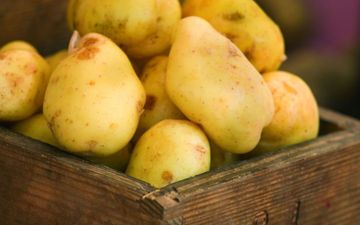 By joining the Facebook group REKO Ekenäs, you can buy locally produced and raw ingredients directly... 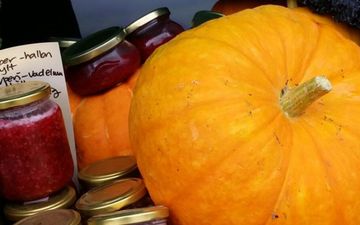 By joining the Facebook group REKO Karis, you can buy produce and raw ingredients directly from the ... 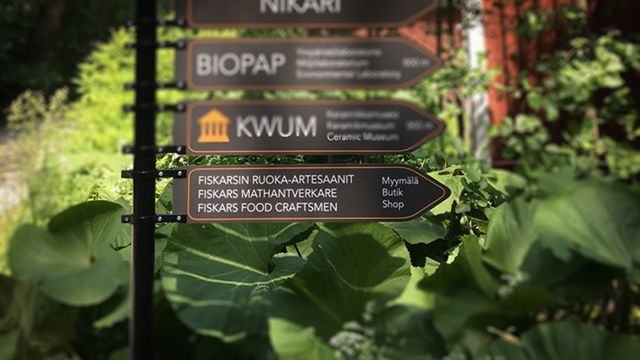 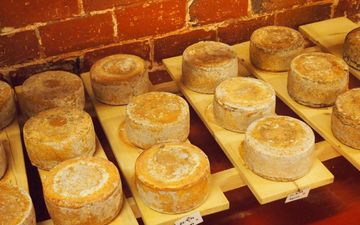 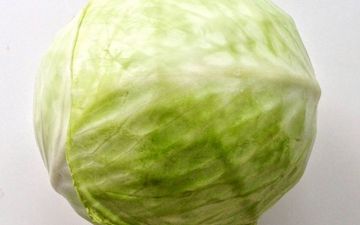 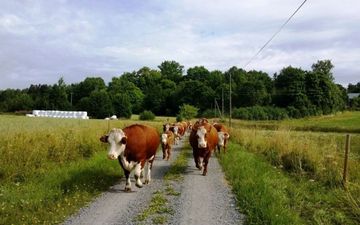 Mörby Gård is situated in Raseborg, in the southwest of Finland. The farm is one of the oldest in th... 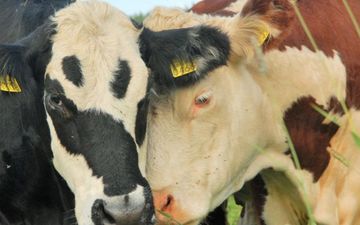 In Rilax we among other things practice organic agriculture and forestry, breed store cattle and ren... 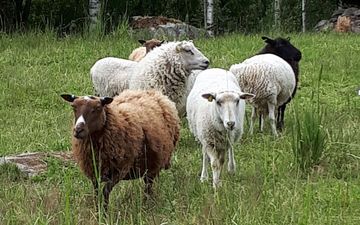 They sell lamb meat. Sheepskin and mesh on preorder.... 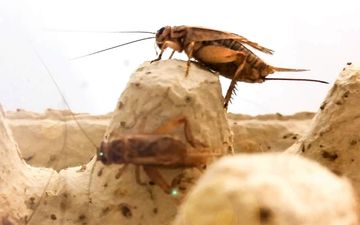 Villa Mangs welcomes groups to visit our cricketfarm according to agreement. Ask for our affordable ... 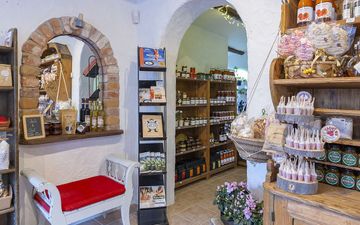 Welcome to Sonjan herkku! We are a small delishop in the middle of Ekenäs.  You can find all kinds o... 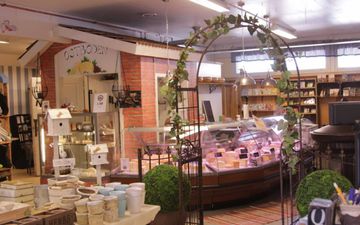 FRIMANS is a village shop with a wide range of product for your house and home. We have everything f... 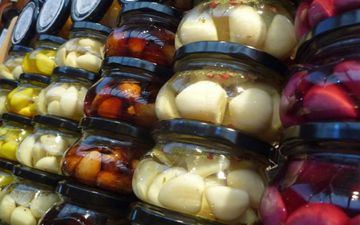 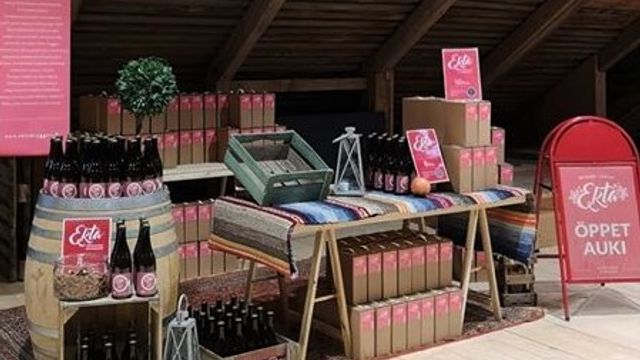 Ekta Bryggeri is a small microbrewery, founded in 2016. We produce dry apple cider, beers and season... 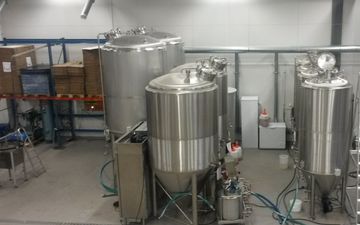 There are windows overlooking the brewery in the shop. Different kinds of tasty beer for sale. You'... 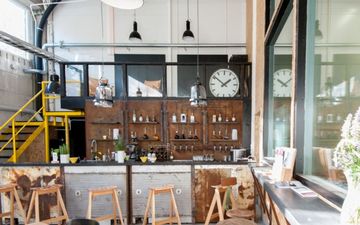 Ägräs Distillery is located in Fiskars Village, Raasepori. Our products and their taste profiles are... 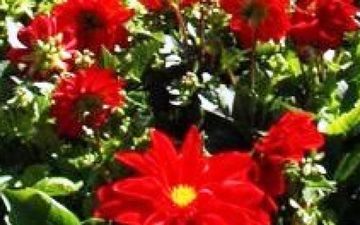 Self-service trolley by the road - open around the clock during the summer. Flowers, tomatoes and ve... 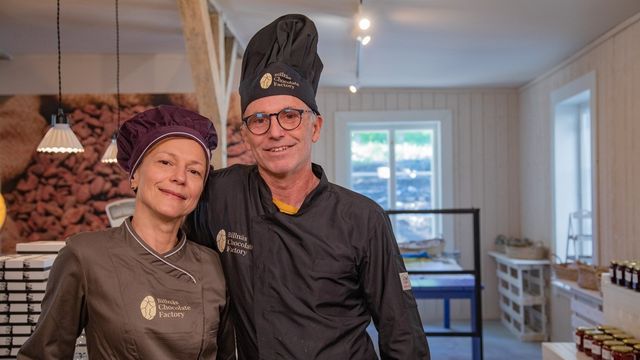 Billnäs Chocolate Factory is in Billnäs close to Karjaa. Marina and Gerald produce all the chocolate...

We use cookies to better understand how visitors use our website and what content and technical solutions best serve them. Analyzing visitor data helps us make our website more user-friendly. We also use the information to target our marketing and sales.

Necessary Always Enabled
Necessary cookies are absolutely essential for the website to function properly. This category only includes cookies that ensures basic functionalities and security features of the website. These cookies do not store any personal information.
Advertisement
Advertisement cookies are used to provide visitors with relevant ads and marketing campaigns. These cookies track visitors across websites and collect information to provide customized ads.
Analytics
Analytical cookies are used to understand how visitors interact with the website. These cookies help provide information on metrics the number of visitors, bounce rate, traffic source, etc.
Functional
Functional cookies help to perform certain functionalities like sharing the content of the website on social media platforms, collect feedbacks, and other third-party features.
Performance
Performance cookies are used to understand and analyze the key performance indexes of the website which helps in delivering a better user experience for the visitors.
Save & Accept
Powered by